The Xavante Nation in Brazil 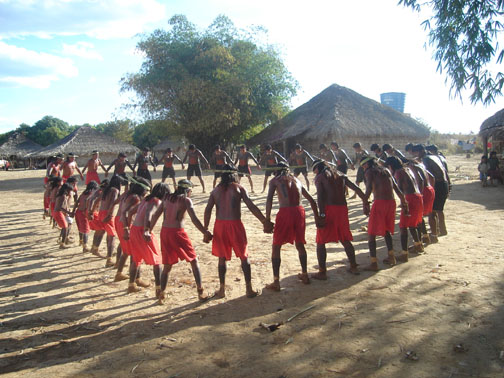 We believe it is important that we bridge the gap and partake in joint cross-cultural projects in the 21th Century. 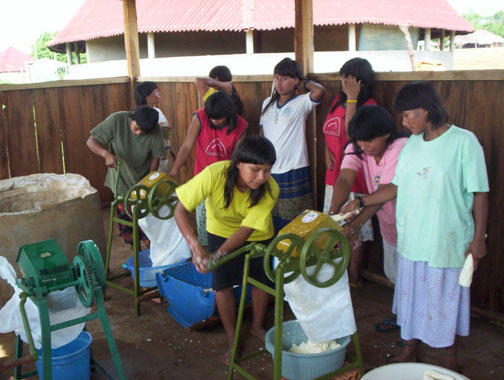 This funding request is for an ecological sustainable community under development in the Yucatan Peninsula, Mexico. Known as Nueva Altia America Ecological Community, the community project addressed in this proposal is the drilling of an agricultural well and installation of a solar powered well pump with solar panels to run the well pump.

The intention of the Nueva Altia community is to create a self-sustaining ecological and agricultural community and to assist those in the surrounding area, an area comprised of a low income, under served population. The community is in the midst of the renowned archeological route Ruta Puc, 15 minutes from Uxmal and 1 hour from the capital city of Merida.

Let us put the words:
“Blessed are the Peacemakers” Into Action! 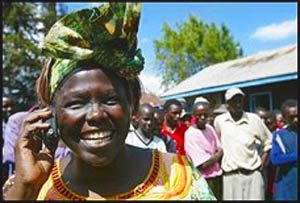 A time of change has come for everyone to realize that peace starts with you here and now!

Start by sending through prayer and meditation that inner peace throughout the world so that we can all share that love of peace.
Let us target not just countries but individuals who are seeking a peaceful solution to their challenges taking place in their lives. 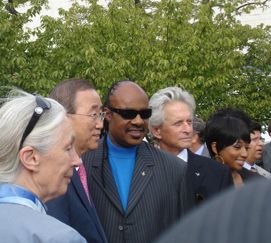 As we participated in the International Day of Peace at the United Nations, all the participants shared the view that although there are many challenges before us, peace has to be first and foremost. 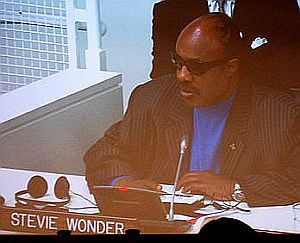 You can hear a short clip of Steve’s message of peace here.

Remember that Peace starts with you from your heart linked with the hearts of humanity and all living creatures on Earth!

At a Summit press conference today, the Academy for Future Science announced two new, revolutionary technologies, one on water purification and waste treatment, and one on needleless insulin and HIV therapy. The Academy, with offices in Los Gatos, California and Pretoria is a non-profit corporation that examines new scientific ideas for future use in, among other areas, medicine, renewable energy and methods to improve the global environment.

Introducing the technology on water purification and waste treatment, developed by Cellinite Technologies, Inc., Dr. J.J. Hurtak of the Academy said there was a need to recycle the “life blood” of the planet, which became more and more scarce. Once used for drinking, fresh water needed to be used over and over again. Cellinite Technologies had introduced tablets that, once introduced in water, time-released oxygen and microorganisms.

THE FUTURE IS IN OUR HANDS

Only a few newscasts gave major coverage to it, but on September 24 a special high-level conference at the United Nations entitled THE FUTURE IS IN OUR HANDS on Global Climate Change took place in New York. It was an event requested by the new Secretary General of the United Nations, Ban Ki-moon. It was the first of its kind at the United Nations where heads of state themselves, from all over the globe, and not just ambassadors, came together to discuss environmental changes taking place on the planet and what could be done. It was the first of a series of conferences that will continue the discussion.

Each of the heads of states wanted to emphasize that this is not to be seen as a political issue, but a global issue and the consensus was that if we do not act now – whatever it costs to make the change will only increase in the future! Expectations are that temperatures could rise by as much as 2-4 degrees centigrade (3.2 – 7 degrees F) by the year 2100 which is expected to cause major extinctions around the globe. Doing something now would reduce that to 1-2 degrees centigrade (2-3 degrees F.).

According to the Environmental Minister of Ireland (John Gormley) we have only 10 years to curb the problem of the greenhouse gases or humankind would be effectively diminished by the vast climate change. Continued greenhouse emissions at or above current rates are inducing larger climatic changes than those observed in the 20th century and according to some scientists are expected to cause massive damage to the environment as well as trigger the rise of sea levels of the oceans by as much as one meter before the end of the 21st century.

More specifically, the Environmental Minister of Haiti mentioned to everyone that his country had been a victim of 7 hurricanes since 2004 which cost the country 7% of their GDP.

The President of Guyana mentioned how he had set aside 1 million forested acres in his country as a preserve for biodiversity, but for this he has received no compensation and it is very difficult to stop people who need fire wood for cooking from cutting down trees. He said if you say to a mother and her child, “You cannot cut down the tree to cook your meal because the planet needs the trees” she simply would not understand. However, he is well aware that 23% of greenhouse gas emissions in his region come directly from deforestation (the burning of trees).

The President of Ecuador mentioned “Climate Change does not have borders … In the last years, the climate disasters have cost the lives of more than 3 million people in the world, 800 million [were made] victims and immediate damages surpass 23,000 million dollars. Of these damages, 90% have happened in the developing countries.” He went on to say how the government of Ecuador has agreed to not exploit crude oil that is underground in the Yasuni-ITT region in order to preserve the area, forgoing the possibilities of 90 million petroleum barrels per year. He points out that this will be an economic loss to his country on the order of 720 million dollars per year (at the current 80 dollars a barrel). He was wondering if the world community could supply him with a mere 5 dollars a barrel for not removing the oil as an example of world-wide collective action to reduce the global warming in benefit of the entire planet.

Finally, we were impressed with the way Mr. Lahoud, the President of Lebanon, ended his speech: “It is time to reclaim…sustainable environmental peace. The United Nations should not only be a global political peacemaker, it is bound to become the guarantor of a sustainable environment.…Nature is not the enemy; it is the mother’s womb, yet in God’s revelation in the Old Testament, the fifth Commandment said, ‘Honor your father and your mother.'” Then he added: “I find no better way to end but by quoting the Lebanese poet philosopher Khalil Gibran: ‘Advance and never halt, for advancing is perfection. Advance and do not fear the thorns in the path…'”

We all know that positive changes can be made on this planet to help to bring about a better future if we turn to both new technologies as well as a more global consciousness way of thinking.

For those who are interested in more of these issues, please see our upcoming Future History journal for Winter 2007 as well as the links at the bottom of this message, and keep working and praying together to make real change!

The Academy for Future Science

*Thank you for Joining in *

Outside Johannesburg in the area of the famous Cradle of Mankind.

/Below is the information about the past event, come back to this page
where future Academy events in South Africa will be listed./

The Academy is bringing together specialists from all parts of southern Africa, Europe and the United States in the fields of education, science, ecology and agriculture to its Conference Center to discuss the most recent advances in sustainable development, agriculture, alternative energy and environmental design for urban and rural South Africa.

We will show models and create demonstrations which will reveal how everyone can play a role in helping to combat Climate Change and bring a better living environment to those especially in the Developing countries of Africa.

In agriculture the Academy in South Africa has been working with Oxford-trained educator and environmental design specialist Anthony Trowbridge. He has introduced exemplary methods of planting crops and cultivating the soil substructure for longer growing cycles by the use of sacred geometric patterns of circles which are layered with certain types of mixed compose and “French drain” techniques so that water continuously flows from higher levels of circle planting to neighboring areas of circular planting.

In addition, Dr. James J. Hurtak and Dr. Desiree Hurtak of the Academy in North America will be discussing a variety of energy advances from hydroxy fuels in Japan to environment-friendly homes in South America.

There will be other speakers who will be joining us who will demonstrate how renewable energies can also be integrated in the basic concept of bioenergy villages; for example wind and hydro-electric power stations and solar power stations.

The Academy For Future Science, South Africa is a registered NGO with
ECOSOC at the United Nations and we work to create a sustainable future. 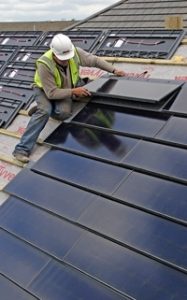 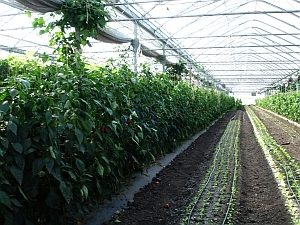 The Academy activities involves food production and new farming techniques, community living, respect for the Africa heritage, including use of African languages in medical texts and books; promotion of literacy for better educational development in rural areas. We also encourage cross-cultural fellowship through music and concerts in multi-language learning. 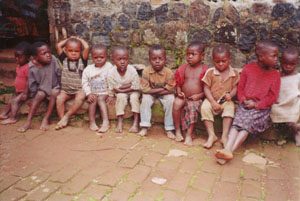 To better understand the concept of humanity and the earth as one interdependent organism, the Academy takes a closer look at the history of human evolution in terms of the contributions by all segments of humanity from newly discovered artifacts to innovation with direct implications for cultural pluralism, communications, and environmental science.